Mega Baltic is European company with head office located in Vilnius (Lithuania), branch office in Riga (Latvia) and production field in Taiwan. One of the main company’s activities is aloe vera drink production and trading, we also provide OEM service including all the stages from the private label design to the ready products delivery to your local port or warehouse. We provide complete and professional services, which include product package designing, flavor researching and manufacturing. Our commitment is to offer high quality and standards healthy drinks at a competitive price, fluent service and reliable cooperation. Our products development focuses on high quality standards ensuring, innovation, consumers lifestyle, trends monitoring and creating products which satisfy the global market and obtain worldwide recognition.

We export our products already to more than 60 countries world wide, where it is distributed through various retail channels, like biggest retail chains, convenience stores, groceries, gas stations, vending machines, Traditional Trade and HoReCa sales points. Trust is the basis of our business and is achieved through honest and knowledgeable service.

Why work with us:

Why work with us:

The Superior Taste Award is an annual non-competitive prize open to any food or drink product available on a retail basis. Products are blind tested by a panel of judges and scored out of 100 (first impression, appearance, smell, texture, taste and aftertaste), on their own merits, not competing against other products. The foods and drinks are tested by a jury of professional European chefs and sommeliers.

Foods are tested by a jury of chefs and drinks by sommeliers and beverage experts. Products are blind tested solely on their own merit (not compared), with the focus on the intensity of gustatory pleasures and the sensory analysis methodology. Organoleptic criteria are scored (first impression, appearance, smell, texture, taste and aftertaste/retro-olfaction) and commented on by each judge. Each product is classified in one of 340 categories and prepared as instructed by the producer.

Each judge gives a score for each criterion as well as a comment justifying the grade. All the scores by the jury are compiled with taste and first impression having a higher weight. The final results are communicated confidentially to the participating manufacturers with a report accompanying the analysis, comments and further suggestions about their products.

All products with a minimum score of 70% are awarded in the following way:

So from now on we can proudly state that taste of our aloe vera drink ALEO Premium is not only very popular and wanted world wide but also highly evaluated by the best chefs and beverage experts! Enjoy it with pleasure!

Our company was nominated and got the annual Gazelle Award for 2013-2016 years period. This is the award to the fastest-growing and most successful private companies. Companies, who get this award prove to be strong in the business environment and continuous growth of the turnover. 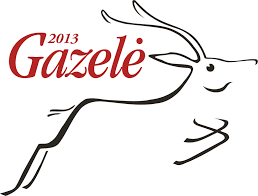 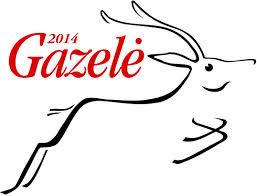 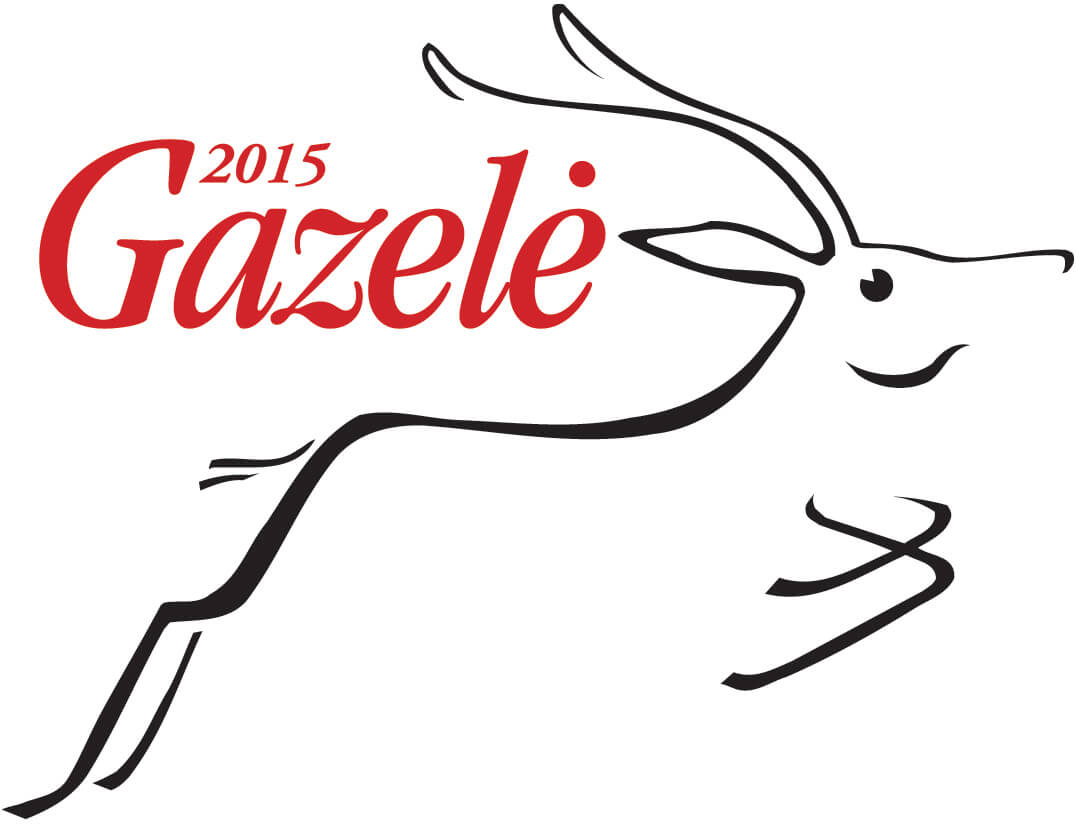 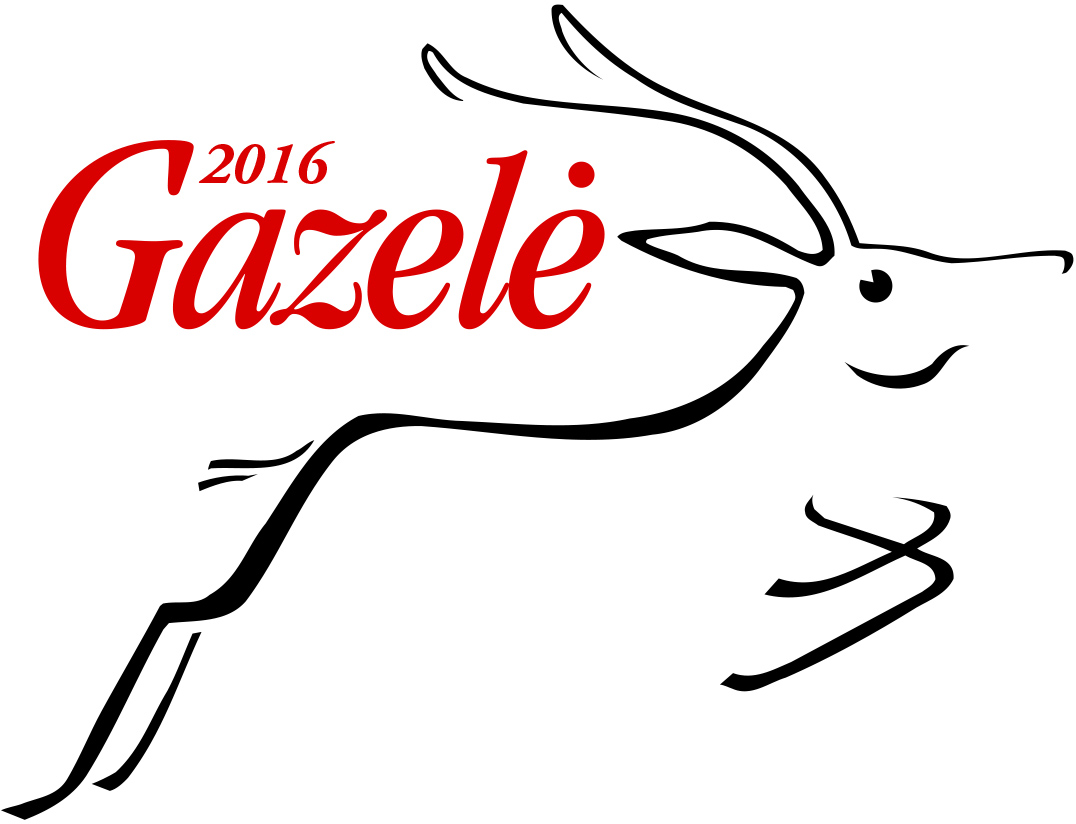 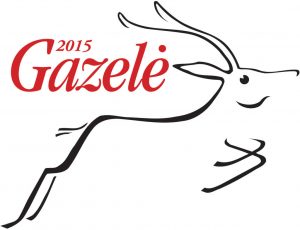 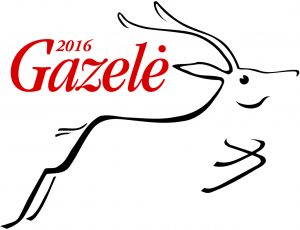 On this site we use cookies. They help identify affiliated users, measure audience size and browsing habits; so we can improve the site to make it more comfortable for you.Accept Read more
Privacy & Cookies Policy

This website uses cookies to improve your experience while you navigate through the website. Out of these, the cookies that are categorized as necessary are stored on your browser as they are essential for the working of basic functionalities of the website. We also use third-party cookies that help us analyze and understand how you use this website. These cookies will be stored in your browser only with your consent. You also have the option to opt-out of these cookies. But opting out of some of these cookies may affect your browsing experience.
Necessary Always Enabled

Any cookies that may not be particularly necessary for the website to function and is used specifically to collect user personal data via analytics, ads, other embedded contents are termed as non-necessary cookies. It is mandatory to procure user consent prior to running these cookies on your website.